Get Involved Donate
About Us

Head Start/Early Head Start is a nationwide, federally funded program whose purpose is to promote school readiness by enhancing the social, physical, and cognitive development of children.  Head Start is provided at no cost to eligible families and accepts children age’s three years old to five years old. 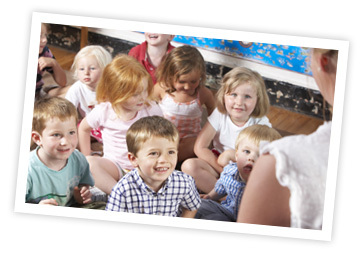 The History of Head Start
When President Lyndon B. Johnson declared the War on Poverty in 1964, Sargent Shriver soon later took the lead in assembling a program dedicated to meeting the needs of preschool children. In 1965 as an eight-week project, Head Start was launched as a project by the Office of Economic Opportunity. Since that original launch, Head Start has been transferred from the Office of Economic Opportunity to the Office of Child Development located under the United States Department of Health, Education, and Welfare. The program has developed since it's original inception, and has grown to serve more than 30 million children since its 1965 inception. Each year, over a million children are served in the United States.

As a nationwide, federally funded program the Head Start/Early Head Start purpose is to promote school readiness by enhancing the social, physical, and cognitive development of children. Head Start encompasses Head Start preschool programs, which primarily serve 3- and 4-year-old children, and Early Head Start programs for infants, toddlers, and pregnant women.
Learn More
Our Program and Mission
Our Mission
To provide, comprehensive early childhood services that enhance the lives of children and families to collaboratively foster school readiness and self-sufficiency.

Our Programs
Our programs promote school readiness of children ages birth to five from low-income families by supporting the development of the whole child. Our Head Start/Early Head Start programs are based in centers and schools. We believe in the support of children’s growth and development in a positive learning environment through a variety of services, which include early learning, health, and family well-being through opportunities such as: 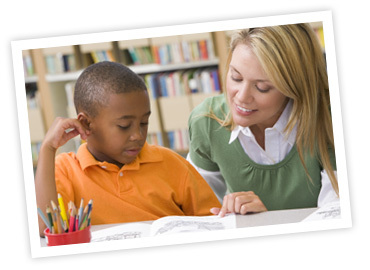 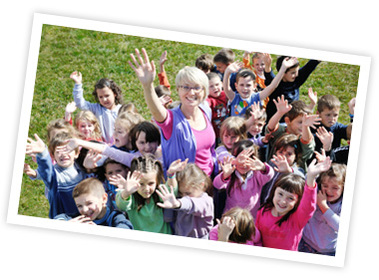 Leadership Team
Our staff is here to help your child develop socially, emotionally, intellectually and physically.
Learn More
Testimonials / Success Stories
At Head Start, we're proud of the amazing testimonials of our parents, employees, students, and community members that have had the opportunity to work with us. Click here to read the success stories of Head Start/Early Head Start students, parents, and employees.
Learn More 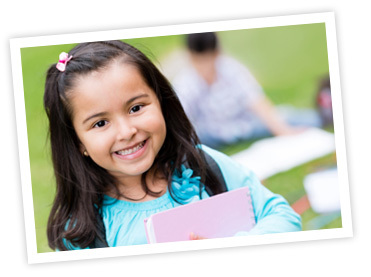 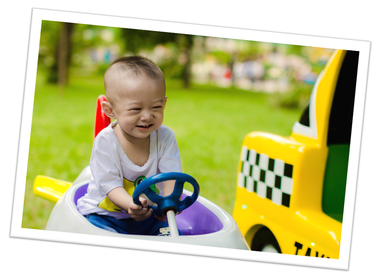 Annual Reports
Click here to review our annual reports that back-up the success of our program!
Learn More